Part of the reason I started this site was to integrate my role as a mother with my identifying with punk rock. I’m not really into how moms are portrayed in mainstream media–as being not-fashionable-or-fuckable-anymore–while single or childless women are portrayed as still being able to have fun and be sexy. When I became a mum, it was imperative that I retain an every-so-often social life, an outlandish sense of style, and the ability to not kowtow to people who might think I’m being a “bad influence” on my baby. 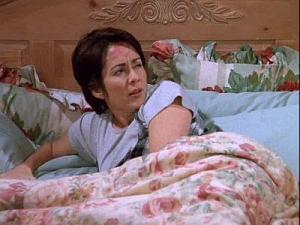 I’m also not into the stereotype that moms are these uptight little spin-tops who lose their shit every time the littlest thing goes off-beat. When people see that I have a daughter, do I really want this image to come to mind? 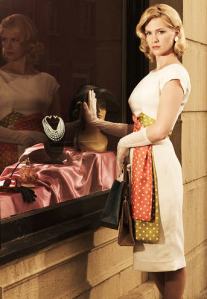 The hell I do.

One thing that’s great about the Internet is that, and I firmly believe in using the word “revolution” here, it’s given mums of all different types a soapbox of sorts to express themselves. In addition to being part of this web-based movement to get the mainstream to stop associating “mom” with “naggy & fertile,” I like to showcase moms from all around the web & world who are doing the same.

Here are some of the criteria I consider: